Why empathy pays off in a job interview? 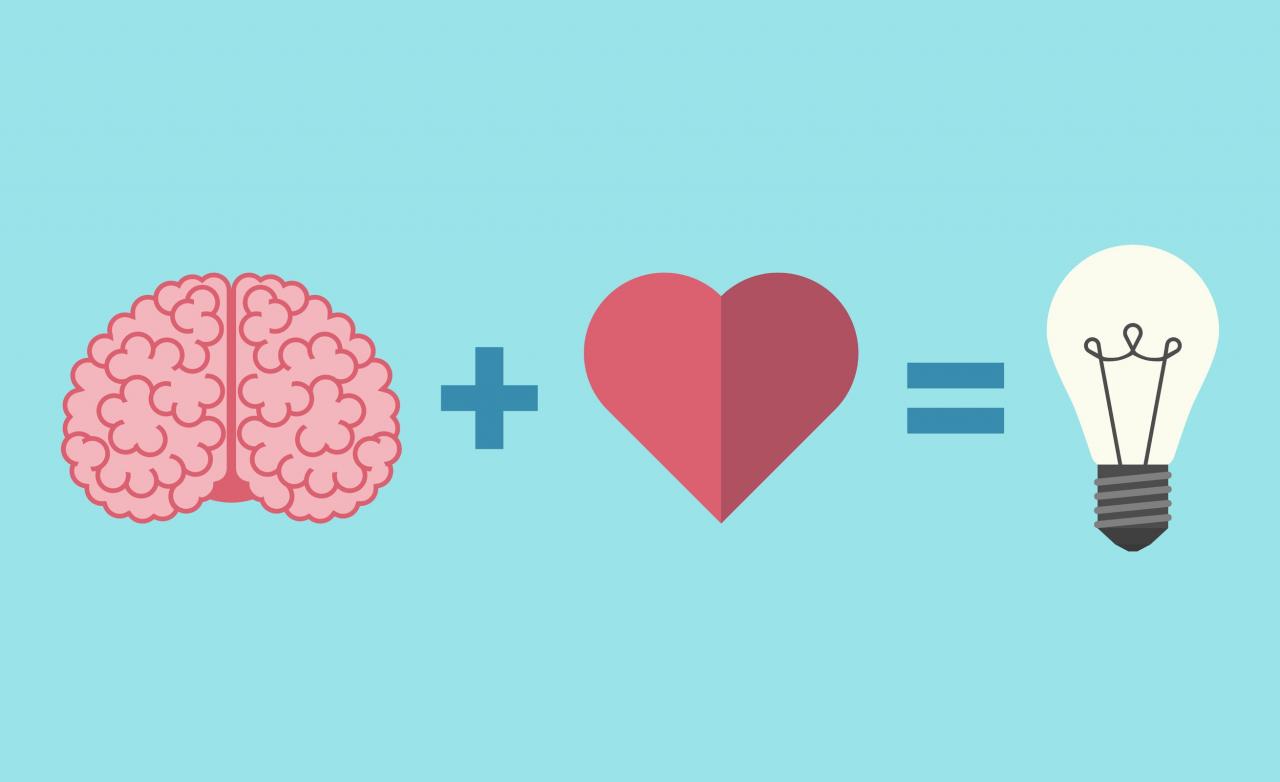 For most people, an interview is like an emotional roller coaster ride. The applicant must present himself in the best possible light, but without bragging. To cover up his nervousness, but not to appear disinterested and cool. Get involved with one or more people who are usually completely unknown to him. And finally, score with sympathy. That’s a lot all at once in a tight time frame. Particularly difficult: specialist knowledge does not help here. It’s more about empathy.

Empathy – what is that anyway?

Empathy is the ability of people to understand the emotions, thoughts and motives of their counterpart. What doesn’t sound complicated at first glance is quite a complex matter on closer inspection. In order to be able to understand the feelings of another person, they first have to be recognized.

However, it is particularly important to be able to respond to emotions and react accordingly. Science makes it a bit more complicated and distinguishes between innate and learned empathy. Ultimately, it doesn’t matter when or how you came to empathic skills. It is important that you know how to use them correctly. This not only applies to private life, but above all to everyday working life.

If you want to understand others, you should start with yourself and analyze your behavior – especially towards others. This not only gives you interesting insights into your own personality, but also trains empathy. Because you can definitely learn this. Four basic points should be taken into account:

What are your strengths and weaknesses? This question is still popular in job interviews. It is helpful to understand other people better. Provided you start with yourself. Only those who know and assess themselves well can understand others.

Emotional intelligence goes even further. It is also part of being able to control and manage one’s feelings. But that doesn’t mean you should go through life with the handbrake on all the time. However, if you understand your own emotions, the feelings of other people can be better interpreted.

Relationships are essential – whether in professional or private life. Those who can build and maintain it have a long-term prospect of success. Here, in particular, it is important to learn to assess and understand your counterpart. Otherwise, confrontations would almost be programmed.

Being able to express yourself clearly also helps others to understand correctly. If you cannot articulate your thoughts and feelings, it will be difficult for the person you are speaking to react to them and to assess you. That plays a big role in the job interview. Of course, the same applies vice versa. If you are faced with an HR manager who is not phrased precisely enough, you will find it difficult to understand what he is getting at. 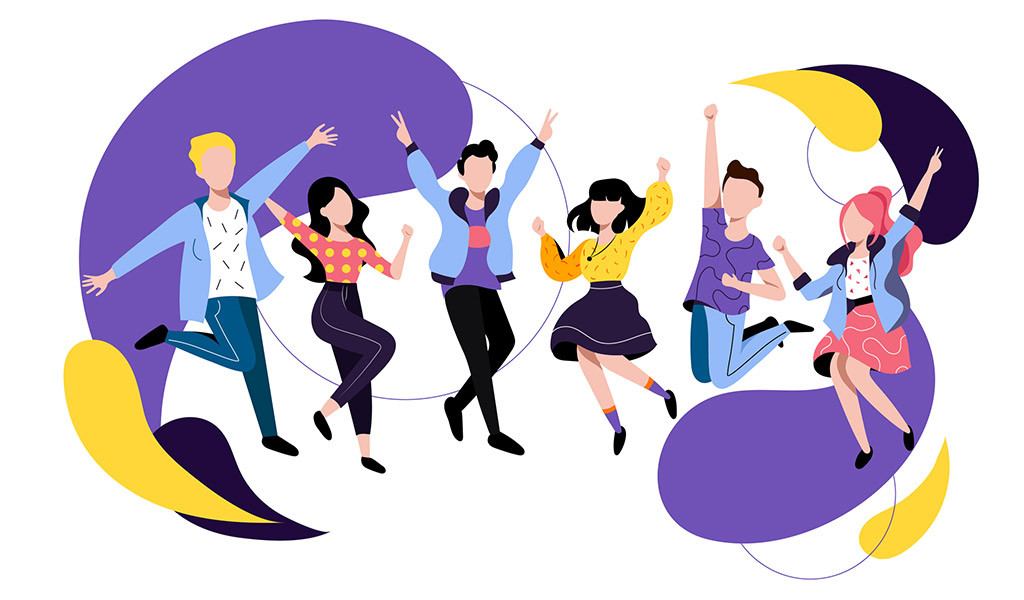 Empathy during the job interview

Get it on to get to the point: You should play your empathic trump card in the job interview. Impossible, you might think. Because how can that be done so shortly before a job interview? Do not be under any illusions. A few days before the interview, you won’t be able to do that. Empathy can be learned, but it is a long process. And this begins with conscious perception of your environment and your fellow human beings.

Take a conscious look around while you are sitting on the train or bus instead of looking at your smartphone. Be aware of what is happening around you. How do people work? What do facial expressions look like? What does your body language reveal? How do people behave when they talk to each other? It doesn’t take much practice to interpret facial expressions and gestures. However, you can be wrong with your conclusions.

Listening and showing interest – that is especially important in the job interview. Taking an interest in others is one of the key issues when it comes to empathy. Take your interlocutor seriously and listen carefully. But also make sure that you do not cramp up when you sit across from the HR manager. Despite all the nervousness, you should still look natural.

Correctly understand something. In an interview, it is particularly important to be able to read between the lines. They often contain hidden messages, often also catch questions with which the skills of the applicant are to be tested. But don’t let that unsettle you, because after all, you know what you can do.

Have you ever considered how an HR manager is doing before talking to an applicant? I’m sure he’ll be a little nervous too. After all, he’s seeing you for the first time.

Put yourself in his shoes. He has to fill a position with a technically competent employee who should fit into a possible team or perhaps also be a skilled customer communicator. He also has to find out whether there is real interest in the advertised position or whether the applicant only wants to make a short stopover. In view of the great shortage of skilled workers – especially in the IT industry – there was a lot of pressure on the HR manager. It often helps to imagine the other person’s situation. Ideally, this takes away nervousness and presents your position as an applicant differently.

Everyone has a bad day at one point or another. This applies to HR managers as well as to yourself. Sometimes there are private reasons or a comment from a colleague that can cause the mood to change. You, as an applicant, don’t have to pay for it, of course, but be lenient. The fact is, you can’t know what exactly this is about. But it helps you for the rest of the conversation instead of getting angry, to stay relaxed. A bad day can also be a reason why some people seem unsympathetic.

Empathy is not always positive

Anyone who thinks about empathy usually associates positive things with it. But be careful. Empathy has what it takes to manipulate other people. You could also be tempted to proceed like this in a job interview: For example, garnishing your expulsion from your last company with an emotional story. The goal could be to arouse compassion or solidarity in the interlocutor. It’s best to leave it alone, because usually they’ll figure out what to do. The same applies to falsehoods in your résumé or if you want to excel in conversation. Better to stay authentic and use empathy in a positive sense – to convince.

Powered by WordPress | WP Magazine by WP Mag Plus